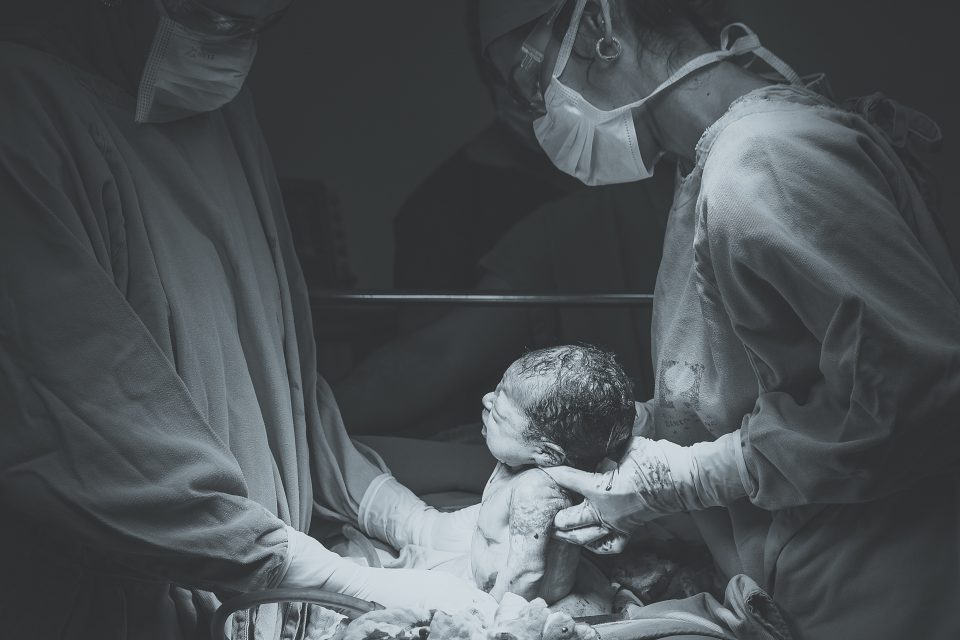 Did you miss the surprise pre-launch announcement of the government’s NHS 10 Year plan to overhaul maternity and midwifery services?

The Secretary of State for Health did not want the message for maternity services to get lost among all the other big NHS announcements by Simon Stephens and the Prime Minister this week. Or perhaps he just wanted the attention to show that he was not on holiday. Either way it was a good strategy to announce the proposed shake up in midwifery at the end of December.

Monday’s launch of the NHS 10 Year Plan produced few media stories on midwifery and focused instead on an understaffed workforce (100,000 vacancies in the NHS and no workforce plan), waiting times being dropped as measures of efficiency and – in more positive news – projections that early detection in cancers and other conditions could save 80,000 lives per year.

So Matt Hancock was right to make sure that maternity and midwifery had its day in the media and got some early coverage .

But can you remember just one week later what it promised for maternity and midwifery? And can you work out what it will mean in changes to the service and relations with expectant mothers, new mums and babies.?

The first message planted in the media was a punch in the stomach designed to get our undivided attention. A league table that showed 3 times as many babies and infants die in childbirth in the UK as in Poland. We are not the best in the world at this.

Things have to change. Nobody was going to argue with that.

What the announcement went on to say was:

“We are committed to saving 4,000 lives by 2025 by halving stillbirths, maternal and infant deaths and serious brain injuries in newborns”.

“At the heart of these plans is a major redesign of neonatal services, led by an expansion in staff numbers – with more expert neonatal nurses and specialists, and new roles for allied health professionals.”

The measures also include:

In summary, get with the digital programme; reduce still births; redesign emergency neonatal care; tackle the most common of the “birth traumas” – incontinence; develop “new roles for allied health professionals” – not necessarily midwives, health visitors and neonatal nurses but perhaps hybrids of physios, counsellors, doulas or similar focusing on breastfeeding, maternal recovery, birth trauma, psychiatric support and follow through with new mums (and dads). And notice the timetables – end of 1919, 2021, 2022, 2025. Lots of training and lots of changes still to be negotiated.

The press headlines also reminded us of the previous announcement by government that there would be 3000 extra midwives, but the detail of that will probably be buried in the, as yet unpublished, workforce plan.

There is a lot to celebrate in this announcement, but much of it focuses on neonatal and postnatal care – midwifery will have to work hard to map out its own role in delivering these changes.

But a happier year lies ahead for those who have worked so hard on the Maternity Review and the NHS Plan.

You can find out more at the Maternity and Midwifery Festival taking place on the 5th February in London, or you can watch online in your hospital or trust or university, by which time more detail should be out and lots of information to absorb.