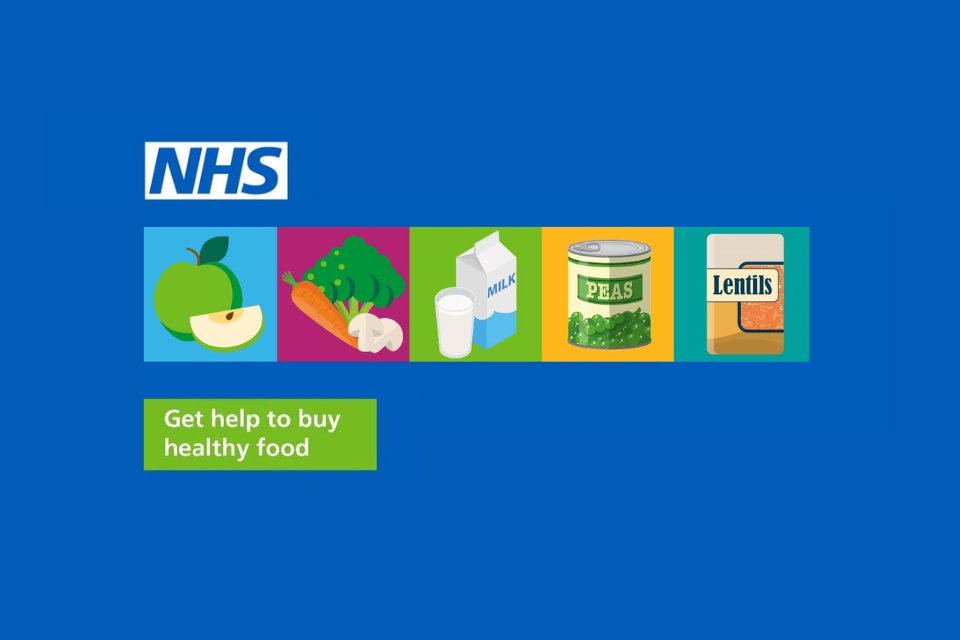 In recent months the Healthy start and Best start food schemes have moved to being digital. Many eligible families are not receiving the benefits. Dr Jenny Hall explains the scheme for midwives to share with those who need them.

In the current climate of austerity and challenges for people to pay bills, it is increasingly important for midwives to be able to provide information around benefits that are available. The Healthy Start scheme has been available since 2006 and replaced the Welfare Foods scheme, which had been started in 1941 during the second world war to supplement rations for children, expectant and breastfeeding women and certain older people. Prior to 2006 pregnant and postnatal women on certain benefits could receive tokens that could purchase seven pints of milk or 900 grams of formula milk each week. This was problematic for several reasons, mainly around the increasing discrepancy of cost between the formula and milk and dissuading some from breastfeeding. In some situations, it was known vouchers were being saved and exchanged for other things which were less healthy!

The move to Healthy Start followed a review of the Welfare foods scheme and aimed to provide women with help with their nutrition. In Scotland Best Start Foods is a similar scheme. The scheme has now become digital, changed from vouchers to provision of a prepaid card that is topped up every four weeks. Anyone already on the scheme will need to reapply online.  There has been some concern that, since the move to digital application, the uptake of the scheme has decreased. You can discover the local uptake in your area on the Healthy start website as well as resources to distribute.

During pregnancy from 10 weeks the amount paid is £4.25 per week, increased to £8.50 per week from birth to one year. Application is limited to:

The prepaid card is received in the post and then set up through calling a number where a PIN is provided.  The card may be used to purchase:

The card may also be presented to receive free healthy start vitamins.

Goods may be purchased in all places that accept Mastercard ® payments where the retailers are registered to become part of the Healthy start scheme. The retailers may also include Community food hubs and it is important for midwives to be aware of local schemes. For example, schemes in  Cambridge  and Devon are providing vegetable boxes in exchange for the vouchers.

Food poverty is a significant concern in the UK and midwives have a public health role to help improve nutrition for pregnant women and young children. The Healthy start scheme is a step toward helping families obtain healthier foods, yet uptake for some areas of the country is less than 55% of those who are eligible. I hope through reading this you will seek out the data for your area and pass information onto colleagues so that those in need are not missing out.