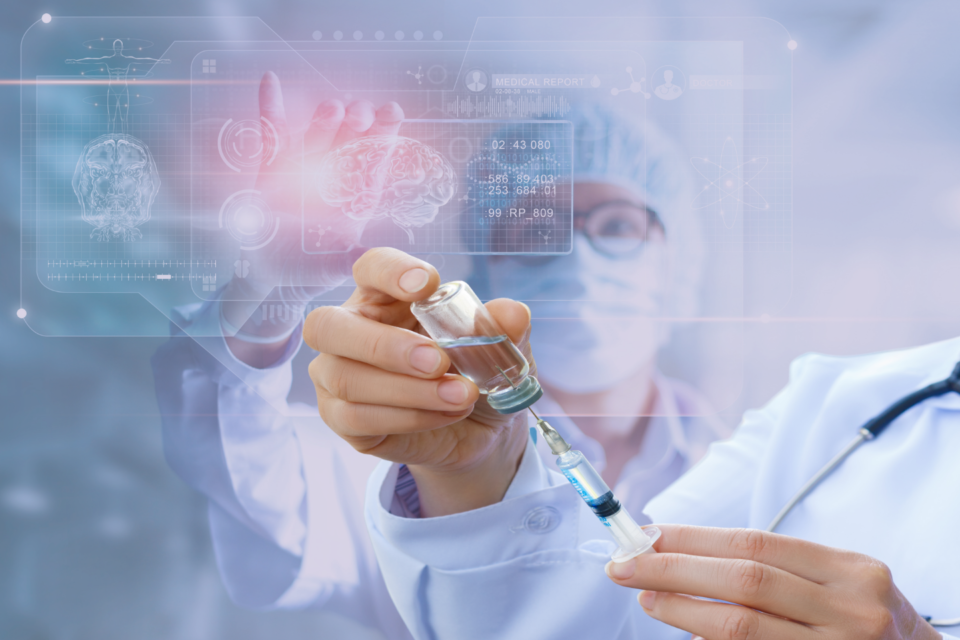 The current global vaccine programme has been a huge success and raised the profile of science and its ability to analyse and change the biological world.   COVID 19 might take the lives of 5 Million but Spanish Flu took an estimated 20 million, possibly more.   Science, and in particular genetics is pushing into the world of maternity and midwifery in new and challenging ways.

Hidden in the business pages of the Sunday Times runs a headline “The Next Baby Boom: start-ups screen embryos to create “designer children”.   Fertilisation and embryo science has been controversial since the 60’s.  Opposed by many as interfering in the foundations of life but IVF had its triumph in 1978 with the birth of Louise Brown, the first “test tube baby”.

More recently maternity and midwifery policy makers have been addressing the emergence of non-invasive pre natal testing and their ability to predict not just gender ( an area of controversy in many cultures) but also risks and likelihood of Down’s syndrome and a range of genetic disorders that may affect quality of life.    The problem being that, once you know something, you then face choices about what to do.  Professionals then face choices about what to advise and how to guide based on the evidence and ethics.   Never an easy mix.

What we can do with science and what we should do has been a debate since Frankenstein was published.

Now we have reports of the next generation of tests claiming to be able to select embryos and score them for the risks of a range of diseases later in life.   Diseases that we currently think of as part of the lottery of life, like many cancers, dementia, Alzheimers or self-inflicted like some cancers and diabetes.    The next generation of scientists claim to be able to select for skin, hair and intellectual capability.    Care Fertility in Nottingham is already offering a range of genetic screening for a fee. Other clinics are available.   It is only offered free in the NHS if there are family reasons or testing shows something.  There is also an indication in NHS plans to include genomic testing as part of routine NHS care as this will lead to potential changes in service when pregnant

With the cost of genetic testing falling to a few hundred pounds, and not just for tracing your ancestors or relatives, and predicted to fall to £100 we will be hearing much more of this and maternity and midwifery staff will face new questions and new dilemmas.

Let the Maternity & Midwifery Forum know what you think with responses and articles.