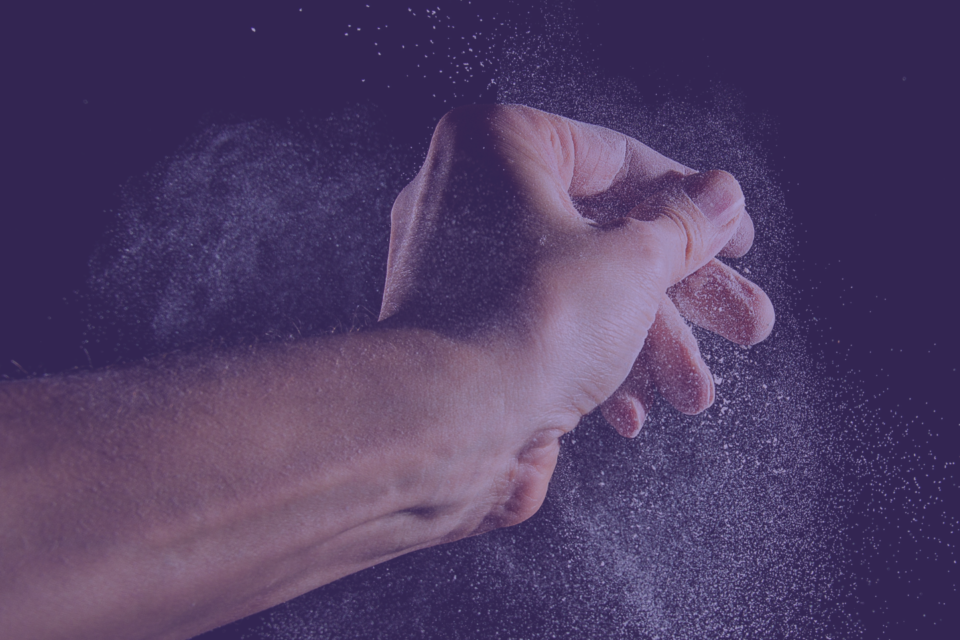 Good nutrition in pregnancy is important for the wellbeing of the mother and the unborn fetus. A recent statement from the UK Government reveals plans to fortify white bread to improve folate consumption during pregnancy. This post discusses the reasons for the addition.

The presence of folate (vitamin B9) in the early weeks of pregnancy helps prevent neural tube defects (NTD) in the developing fetus. This fact has been known since major studies carried out in the 1960’s and 1980’s identified supplementing the diet with folic acid had an effect. Yet data from the most recent Public Health England National Diet and Nutrition Survey (NDNS) indicates that around 89% of women between 16-49 years had a red blood cell (RBC) folate concentration below the threshold for anaemia, which corresponds to a 20% increase in those at greatest risk of developing a fetus with a NTD when pregnant.

Within the first 28 days after conception the neural tube develops; major abnormalities in the process lead to problems of the brain and spinal cord of the fetus, such an anencephaly or spina bifida. The estimated rate of babies born throughout the world with NTDs is 300, 000 with many dying or left with disability (Zaganjor et al 2016). It is perhaps not surprising that around a third of these are in lower resourced countries. However, the potential for the increase in the UK is of concern.

To combat this, a recent announcement from the UK Government states an aim to mandatorily add supplements of folic acid to white bread flour in order to reduce the current rates of NTD in the population. This news will be broadly welcomed by many who have been campaigning for this move for many years, to match other countries, such as the United States and Canada. Though the UK started fortifying bread with calcium, iron, niacin and thiamine in the 1940s, there has been a lack of responses from governments to introducing folic acid as well until now.

However, midwives will argue that pregnant women and birthing people currently take folic acid supplements; are these not enough? Though this is mainly true, with the rates of unexpected conceptions at around 50%, many are thought to be slipping through the net, as the formation of NTDs are so early in the development. With the lack of preconception care, where, ideally, folic acid could be encouraged prior to pregnancy, many do not realise they should take the supplements until too late. Those who take anti-epileptic medication, have diabetes, thalassaemia or sickle cell trait are particularly at risk. In addition, the concerns about the nutritional status of the population is real. High rates of increasing weight, increasing food costs, dietary insufficiency for folates such as through fad diets and alcoholism may lead to lack. Overcooking of vegetables may also reduce the amount as the vitamin is water soluble. In the usual population the British Dietetic Association (BDA) suggest a balanced diet will be sufficient. Food that include folates are:

Without testing the whole population of women prior to pregnancy it will be impossible to establish if they are lacking in the vitamin.

Will adding the folic acid to bread have an impact? This is yet to be seen, but it is considered that, as around 99% of the population buy bread products fortifying the wheat flour will help, as it has in other countries.

However, the message remains that during pregnancy in straightforward circumstances women should supplement with 400 micrograms of folic daily until 12 weeks. For those with a higher chance, with higher BMI, particular medical conditions or a previous history of NTD should take 5mg daily until 12 weeks. This will remain alongside the fortification of bread.  In addition, midwives can provide appropriate public health support to help improve the nutritional status of the families in their care. In the longer term this will improve the health and wellbeing of their children for the future.

This article is good, it had informed me about the importance of folic acid pre and post conception . Continue the great job . Thank you