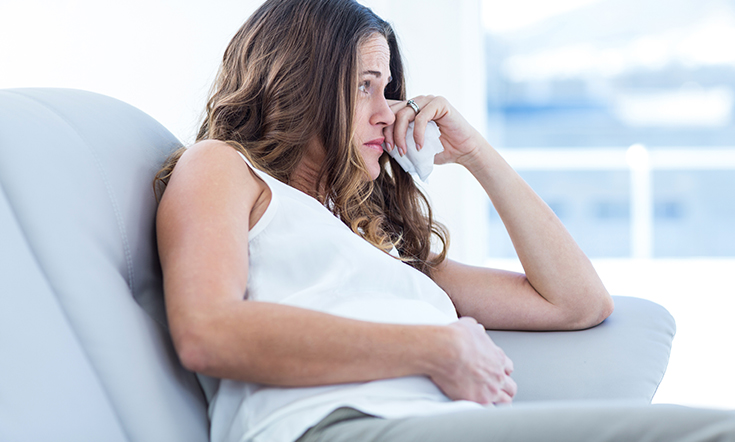 Maternity and pregnancy discrimination is unfortunately still very common, what advice can midwives give to women who are experiencing discrimination or unfair treatment? Here we explain how to negotiate an exit from an employer.

You can also read our separate page: 10 tips for returning from maternity leave.

What is maternity and pregnancy discrimination?

A report (published by the Equality and Human Rights Commission in 2017) found that 77% of mothers felt that they had been discriminated against at work. Of this 77%, only 28% raised this with a manager, 3% submitted a grievance and 1% pursued it in an employment tribunal.

Legally, this type of discrimination is defined as being treated less favourably than other employees because of being pregnant or being on maternity leave.

It may become evident in any workplace circumstance, for example, during the recruitment processes, in promotion exercises, training opportunities or in selection for redundancy or other types of dismissal.

Discriminatory or unfair treatment of a woman who is also pregnant or on maternity leave may also occur at any time during her pregnancy or maternity.

If you have been discriminated against or treated unfairly on these grounds and have the evidence to back it up, then you can use it to negotiate an exit settlement agreement if you decide to leave your employer, or – if all else fails – to bring a case against them in the employment tribunal.

What are your rights?

The legislation protecting women and new mothers in the workplace is extensive. However, for the purposes of identifying and making a claim against your employer, we will just focus here on the rights that tend to be most commonly breached by employers.

When you are pregnant…

Employers are required by law to carry out adequate health and safety assessments of any risks that a pregnant woman may be exposed to in her working environment.

All pregnant employees have a right to paid time off for ante-natal care.

When you are on maternity leave…

After your ordinary maternity leave you are entitled to return to the job in which you were employed before your absence and on no less favourable terms. Your seniority and pension rights must be the same as if you had not been absent.

If you take additional maternity leave (i.e. more than 6 months) you have the right to return to the same job, unless it is not reasonably practical for you to return to that job. If that’s the case, then you have the right to return to another job which is suitable and appropriate for you in the circumstances and you’re entitled to return on terms and conditions that are no less favourable than those which would have applied had you not taken maternity leave. Your seniority, pension and other similar rights should also all be treated as if you had not been away.

If you are made redundant whilst on maternity leave you must be offered any suitable available vacancy. The terms and conditions (including capacity and place of work) must not be substantially less favourable than if you had continued in your old role.

If you are put at risk of being redundant whilst on maternity leave your employer is still under a duty to consult with you and act fairly. If they do not, then the dismissal for redundancy could be unfair as well as discriminatory.

Finally, if you’re entitled to benefits such as pay rises, promotion or bonuses it’s illegal for your employer to withhold them as a result of your maternity leave. 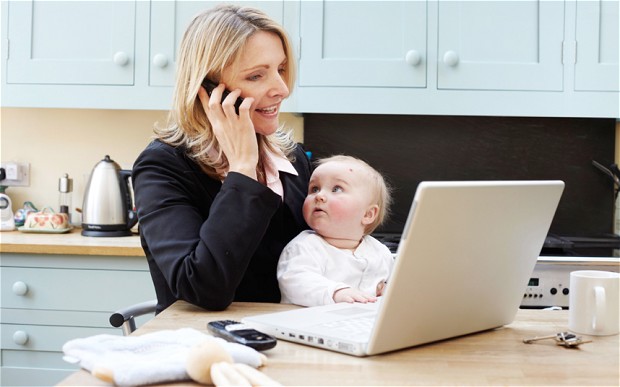 What to do if my employer has breached my maternity or pregnancy rights?

Despite the low opinion in our society of employers who fail to uphold a woman’s pregnancy or maternity rights, statistics show that discrimination and unfair treatment in such circumstances are quite common. However, as mentioned above, many women simply don’t raise any breaches with their employer, as their employer’s poor treatment of them may well mean that they would simply rather not work there any more. Instead, they would prefer just to move on and start afresh with an employer who places greater value on working mums.

If that is your experience, you could approach your employer about having a ‘without prejudice’ discussion about an exit package or settlement agreement. In other words, your employer agrees to give you a sum of money in return for your employment ending and you agreeing not to pursue a claim against them. It is also important to remember that if settlement talks break down, a ‘without prejudice’ discussion cannot be used against you at later stage.

Negotiating a settlement for maternity and pregnancy discrimination

Here, we consider how best to negotiate an exit package from your employment that relates specifically to pregnancy or maternity discrimination. As a first step, we briefly consider who should carry out the negotiations with your employer that might lead to a satisfactory settlement (or – in the worst-case scenario – an employment tribunal).

New mothers who take a year out of the office often return to find that they are no longer wanted by their employer, or that they are to be made “redundant”. If this were to happen to you, it could have significant adverse financial, career and other implications. Also, if your employer wants you to leave, they are highly likely to suggest a settlement agreement while you’re still on maternity leave and that is, of course, a time when you are probably not in the best position to negotiate.

In order to substantiate any claims you may make about pregnancy or maternity discrimination, you can also follow our advice we offer on how to collect and present supporting evidence and also on how to construct a ‘without prejudice’ letter which you will need if and when you commence negotiations. You can also download an example template letter specific to someone being made redundant whilst they were on maternity leave.

Remember, discrimination on the grounds of maternity is common, yet is also seen as one of the worst things an employer can do. The last thing your employer wants is to be held to have discriminated against a pregnant woman, or new mother, as this looks bad to the general public, its customers, and most importantly its workforce.

Very few cases of maternity discrimination end up in the employment tribunal, and that’s not because discrimination is not rife (it is), it is because employers almost always settle.

If you believe you have suffered maternity discrimination or unfair treatment you may find these free letter templates useful:

> Without prejudice letter: Made redundant on maternity leave 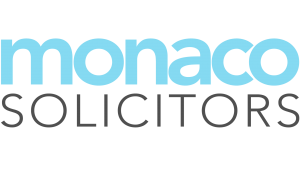