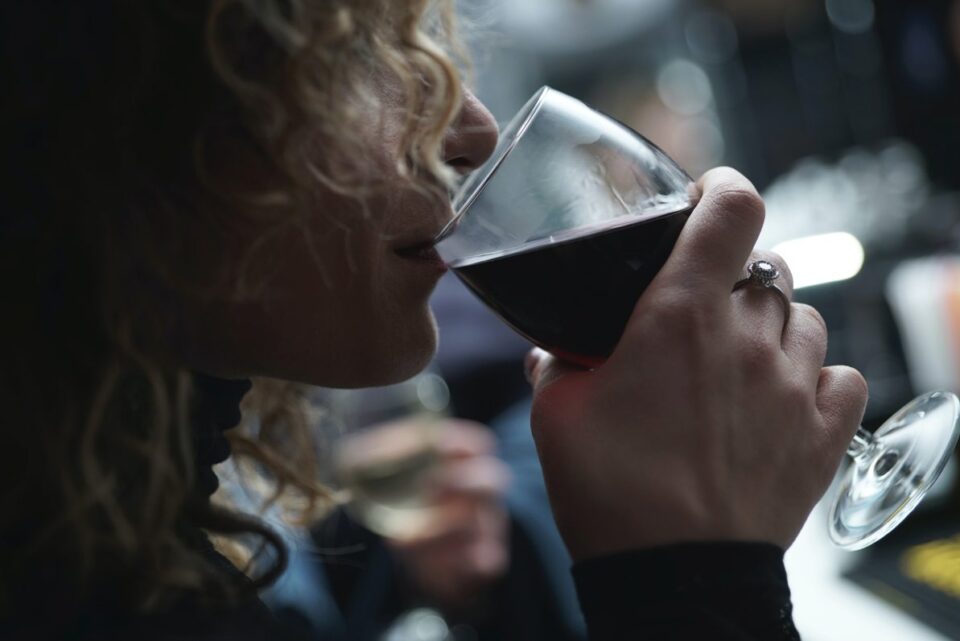 The WHO have issued a new document that comments on pregnancy and alcohol.

We would all expect it to be a well thought out policy document based on established advice and good science.

Yet it has provoked widespread heated and furious comment around the world.

Most governments have long- standing policies and advice for “pregnant women” on alcohol consumption, plus sensible advice for “women planning motherhood”.

This WHO document goes for the full “women of child-bearing age” definition which many have mischievously interpreted as no alcohol all the way from 16 to 50+.

Cue allegations of the nanny state, but also a strong pushback among women’s groups and advisory services who are usually supportive of WHO work for shaming women on the complex causes of problems in pregnancy and childbirth.

First a pointed objection from Clare Murphy, Chief Executive of the British Pregnancy Advisory Service. “It is extremely disturbing to see the World Health Organization risk hard-won women’s rights by attempting to control their bodies and choices in this way.” A generation of Behavioural Science and “nudge theory” in government has tried to teach us that social change needs to interact with other values and that persuasion rather than banning gets results. WHO looks like it did not get the Nudge memo on this one?

Secondly the report ignores the science on the effect of alcohol on the sperm of the father with consequences also for the child. Heaping all the responsibility and implied blame on the women without covering the science and behaviour of the men has come in for wide criticism from women and feminist groups. There is also the suspicion that those countries that ban alcohol or have an authoritarian approach or faith based policies towards alcohol which overlap with policies on controlling women’s fertility, abortion and contraception rights do favour controlling women with alcohol bans with loose language like this which can lead to stigma and blame policies at one level and discrimination and persecution acts at another level.

The WHO responded quickly that it “does not recommend abstinence of all women who are of an age at which they could become pregnant,” it continued by saying that “it does seek to raise awareness of the serious consequences that can result from drinking alcohol while pregnant, even when the pregnancy is not yet known.” Only to dig themselves in deeper with that phrase “even when the pregnancy is not yet known” throwing the net out wide again and allegedly putting the blame and guilt for anything that goes wrong, like miscarriage, on the women when science tells us that a vast range of factors can contribute of which alcohol is one but not the main one, suggesting for instance, chromosonal abnormalities cause at least 60 percent of miscarriages,

The document, it turns out, is not about pregnant women alone, its part of the WHO “global action plan on alcohol“. From the Alcohol, Drugs and Addictive Behaviours Team at WHO.

This was a first draft and the WHO held the Third WHO Forum on Alcohol, drugs and addictive behaviours over 4 days at the end of June. Perhaps if they had shown this to a leading midwife or the ICM the row could have been avoided.

The WHO estimates a person dies every 10 seconds from alcohol-related causes, 3 million globally per year and this is a plan with targets up to 2030.

Drinking and excessive drinking by both sexes before or during a pregnancy can have serious consequences and large parts of this document about price controls will be familiar to Scottish readers where price controls have had some success.

So a serious WHO proposal, trying to do the right thing gets lost in translation. But look hard and you will find a serious message from the WHO on alcohol related damage and death.