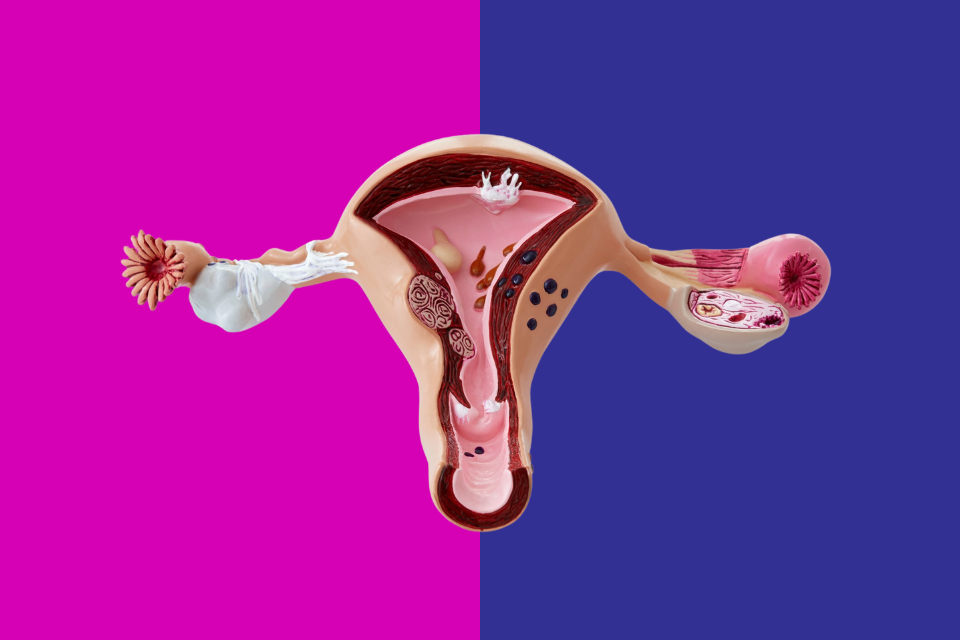 In this article Dr Jenny Hall, Midwifery editor for the Maternity and midwifery forum, reflects on the overturn of the abortion law Roe vs Wade in the constitution of the United States (US) and the potential impact.

Overturn of Roe vs Wade: what happens now?

This week the news that the law Roe vs Wade has been overturned by the Supreme court in the US has sent shock waves around the world.  This law established in 1973 that there was a constitutional right for women to have termination of pregnancy with an inclusion that individual states create their own laws around the practice according to viability of the fetus.

In May a leaked report from the Supreme court hinted this would occur and it had been hoped that the group of 9 mainly conservative lawmakers would not overturn the law. However, they have done so with a majority of 6 to 3 against when examining a case that challenged Mississippi’s ban on abortion after 15 weeks.

We have recently published two articles that have reflected on the potential issues that have been going on in the US over termination of pregnancy: Abortion laws and the United States: why it matters and My Uterus, from artist and midwife Laura Godfrey-Isaacs.

So, what now? There is much for us to reflect on as midwives with concerns of how this will impact the law in the UK. In the US the reproductive rights Guttmacher institute states that now 26 states are certain or likely to ban terminations.  The law will impact the poor and marginalised mainly as they will not be able to travel but there are other implications that have been pointed to across the media:

It is yet to emerge the full impact of this overturning of Roe vs Wade, yet it should be of concern. The UNPFA State of the world’s population report 2022 highlights the global issues of unplanned pregnancies and WHO views abortion as part of healthcare practice, with guidance for providers.  A statement has been issued from over 100 health care organisations across the world calling for governments to protect the human rights of women, prevent criminalisation and enable health care providers to carry out their role. Midwives need to be aware and raise voices on behalf of women globally to have autonomy over their reproductive choices.