A news report this week bore the headline ‘Gunmen killed a midwife who refused to leave a woman in labour’. It is a harrowing read, including the story of Maryam Noorzad who was supporting a woman to give birth as terrorists burst into her hospital in 2020 and shot her as she refused to leave the woman’s side. The woman and baby were also massacred. Similar stories are highlighted by Medecin Sans Frontieres working in the region, with women and babies being hit by stray bullets.

This was before the current regime took over leadership of the country.

Afghanistan has the 10th highest global maternal mortality rates at 638 per 100000 live births, according to the WHO. In comparison the whole world average is 2011 per 100000 live births and the UK is at 7 per 100000 live births. It gives a context that there is a lot of work to do to improve the health of women and their babies in Afghanistan, and other countries. The news article demonstrates how, in recent years, the numbers of midwives of Afghanistan have risen partly due to opportunities for education for women, but also through the targeted work of the Afghan government with the support of NGO’s. The passionate work of Zahra Mirzaei, midwife and recent president of the Afghan midwives association has led to the opening of two birth centres in Kabul to provide midwife-led care, away from the medicalised processes of hospitals.

There are fears now that the work to improve the health and wellbeing of Afghan women will be halted in the new regime. The article points out Zahra has fled the country and currently hoping to study in the UK. Many midwives are fearful for their lives and are in hiding; some are keeping going but with the fear of repercussions. The reality for midwives in Afghanistan is far from the rhetoric being discussed at political levels for the future of the country.

Currently the Association of Radical Midwives are fundraising to support Afghan midwives. There is little individually we can do to help, but, together, there may be a way.

Dr Jenny Hall is speaking live at the Scotland Maternity and Midwifery Festival on Tuesday 23 November. 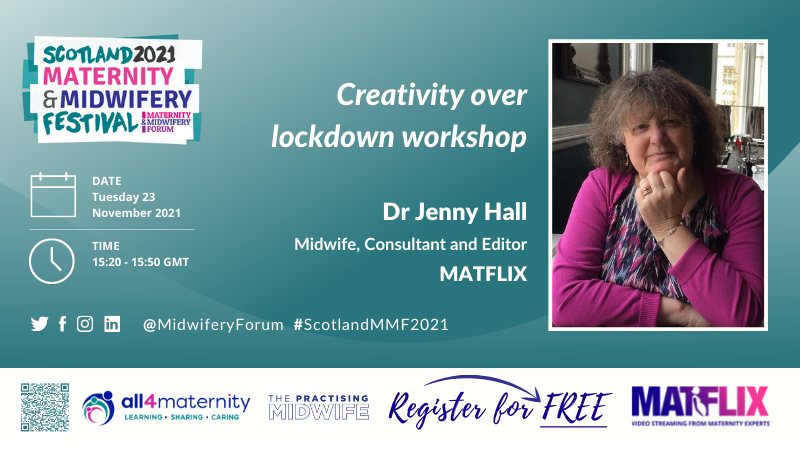