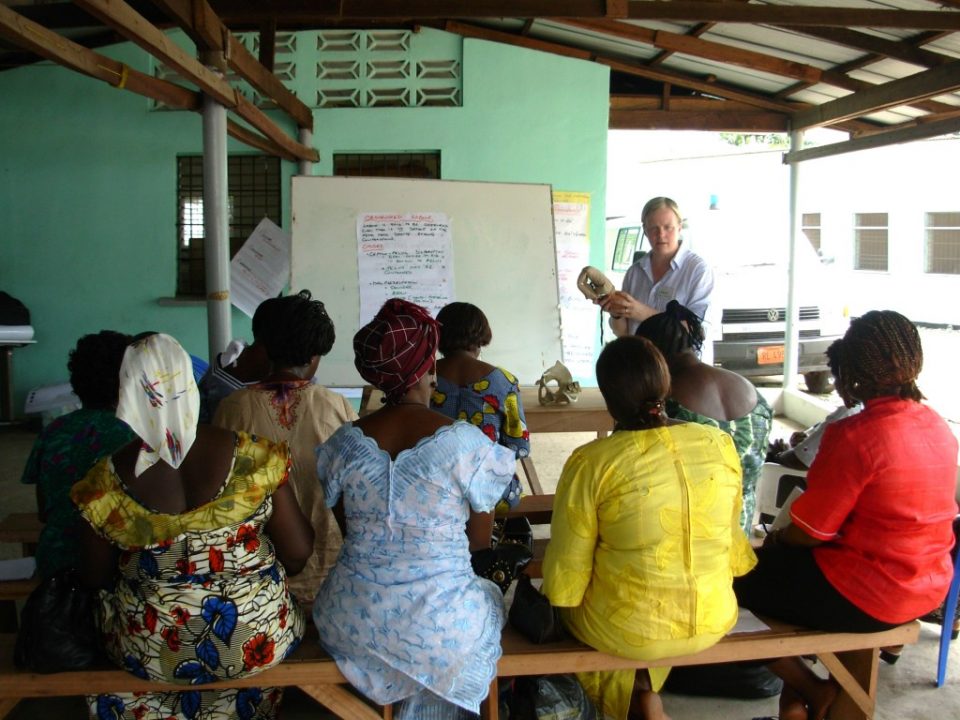 The programme showed the tragedy of maternal mortality in Chad, one of Sub-Saharan Africa’s poorest countries, where in one hospital, at least one woman was dying every single day and around 23% of the babies were dying around the time of birth.

A number of people decided to support the hospital and travelled to Chad to see how we could help. During the visit, we met with two representatives of the UNFPA (the wing of the UN which deals with maternal and child health) who asked us to keep in touch with them, to see how the relatively small resources we had sent were impacting on the mortality and morbidity rates, which we did. Incredibly, the maternal mortality rates fell by around 80%.

In 2007, the UNFPA Representatives asked whether we would support Liberia (at that time, the lifetime risk was 1:8) and Sierra Leone (1:7), two countries devastated by civil war.

After some discussions with clinicians and the UNFPA, it was decided that we would assist, but this could only be achieved by focusing on two of the biggest killers of women, post-partum haemorrhage (PPH). At that time, this catastrophic condition was causing around 180,000 deaths. This has now been revised to 100,000 which accounts for a third of the maternal deaths worldwide. The other condition was eclampsia which killed 70,000 women.

In the last few years, Magnesium Sulphate has happily, become more readily available in Africa. For us it is much more difficult to source and very expensive to ship, so we have now decided to concentrate on providing the Misoprostol to prevent or treat PPH. We are now supplying most of Sierra Leone and Liberia with this medication, plus hospitals in Cameroon, Somaliland and one small hospital in the Eastern Congo. Additionally, we have a waiting list of countries where this precious drug is badly needed. 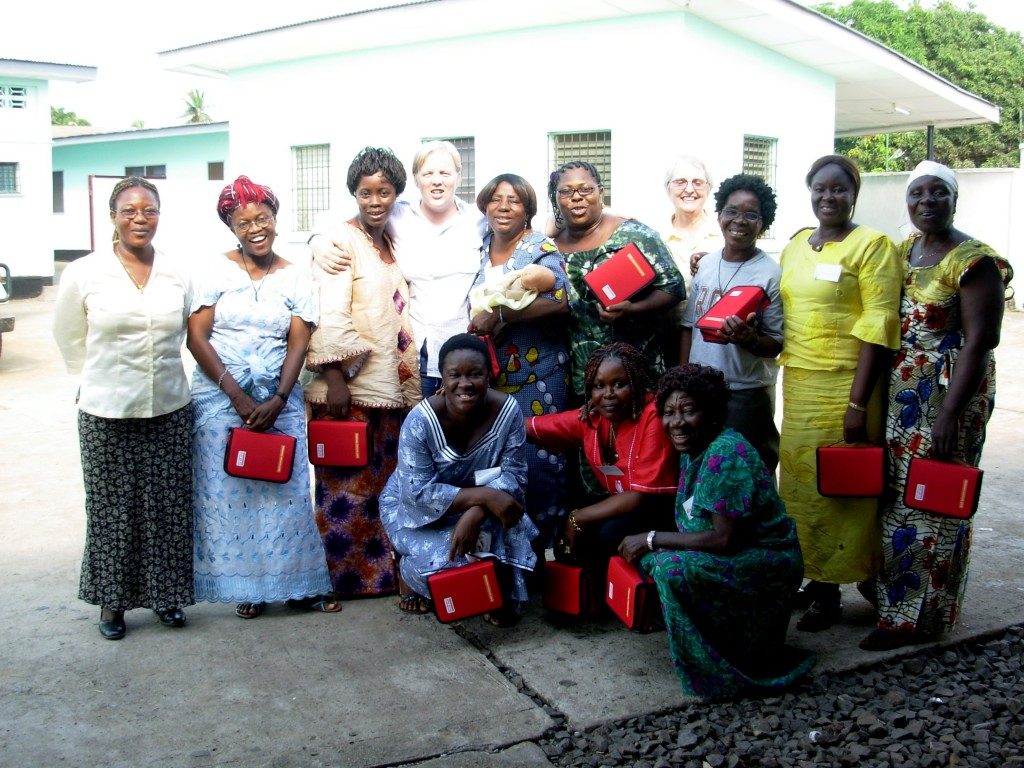 Our second contribution to reducing maternal mortality, began in 2008 when we applied for grants to send midwives to assist with training local staff, whose numbers had been decimated by the civil wars. In 2008 on my first visit to Liberia, I was told that there were just two consultant obstetricians and 27 fully qualified doctors for the whole country. If we think about our places of work and the numbers, albeit insufficient for the UK’s needs, the staff numbers in these countries seem unimaginable. Midwives were taking on roles for which they had no training but felt that they had nothing to lose by trying e.g. inserting UVCs in newborns as part of their resuscitation attempts. 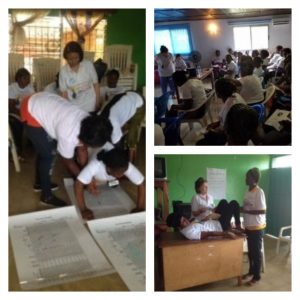 Since 2008, we have continued to send midwives and doctors to Liberia and Sierra Leone (except during the Ebola crisis, but we returned immediately following the crisis). And that is where you all come in!

We need people to help with the training of the local staff.

Any amount of money can be sent to these countries, but that doesn’t magic up the people who are needed to provide the training. Our little organisation is the only one providing training in Liberia and one of a small number in Sierra Leone. We need people to travel for a minimum of 8 days, or for as long as each clinician chooses. You would be asked to deliver basic clinical skills sharing workshops, plus some awareness of contraception and other women’s empowerment topics.

We will make all the necessary arrangements for volunteers, part or wholly fund the visits and assist with practical issues such as visas etc. We would like to begin sending volunteers towards the end of January 2019. The opportunity to take part in such a visit is both life-changing and life-saving. Not one midwife who has travelled with us has said that he/she would not go back. Both countries are safe and secure. We are looked after like royalty! I have travelled to both alone and never felt threatened. We would love you to be a part of this amazing experience. 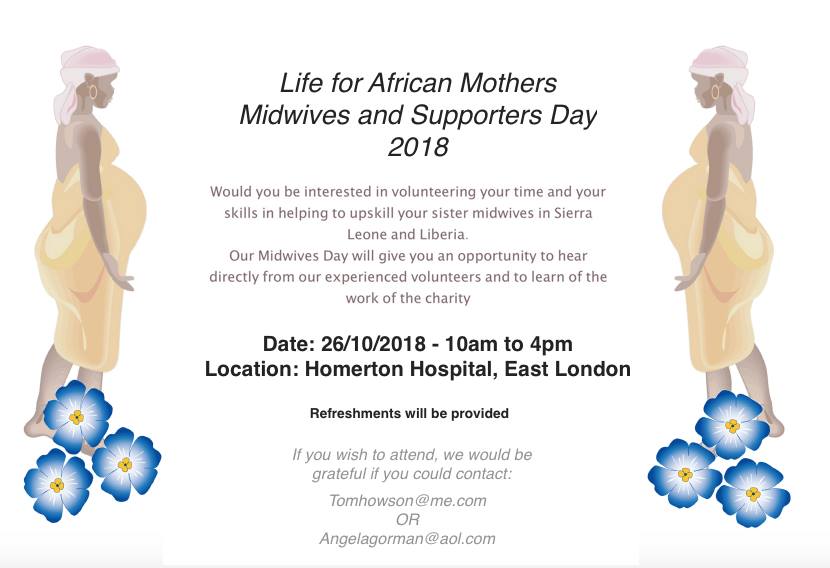 If anyone is in or around London on the 26th October, we are holding a Midwives for Africa Day at the Homerton Hospital in East London. Please let me know if you can attend and we will send you the details. The day is free to attend and food is available on site.

How can I join your team in rendering midwifery services to women in remote Africa countries?