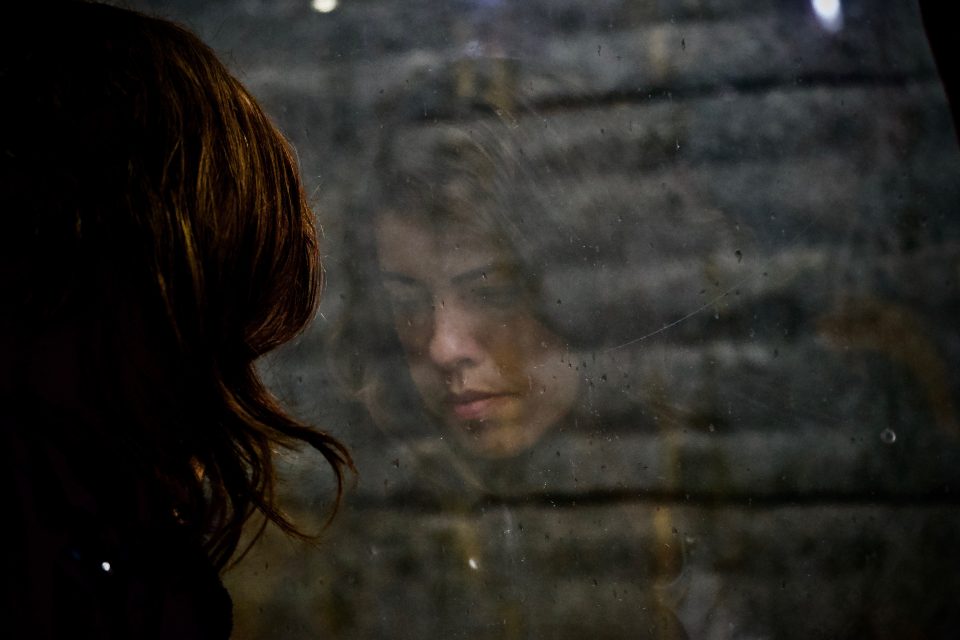 There was a big publishing event last week that will impact maternity services in the UK in the coming year. The Economist magazine published a long article “Beyond Baby” on postnatal care, or the lack of it.

For those not in the publishing world you need to know that Economist articles are then followed up by almost every newspaper and journal to expand on the story, put a personal spin on it, dig out recent cases and hold the government and professionals to account.

Even in a media world dominated by Brexit the scale of trauma suffered by many new mothers is not a story that will go away any time soon.

The core of the story starts in Japan when it was reported that “suicide was the leading cause of death among pregnant women and new mothers in 2015 and 2016”. Studies in the USA found that 10-15% of women suffer from postpartum depression. In Brazil the figure rises to 25%.

Our own Royal College of Obstetrics and Gynaecology reported 90% of women tear their pelvic floor muscle and 6% suffer series injury. The problem for maternity services will grow when more women realise that what happened to them is not as exceptional or as rare as they believed. When that is combined with an older more articulate cohort of mothers the questions will start coming fast, and they have already with unhappy mothers including Serena Williams the tennis player writing about her “funk” and others complaining of a lack of preparation for the changes that were going to hit them.

It is reported that more traditional approaches accommodate this better whether in Japan where new mothers can get support or even overnight stays to help with breastfeeding or any other challenges and in China and some Hispanic countries where 40 days of rest is observed in various forms.

Even though we in the UK conduct a survey at 6 weeks the suspicion is that it does not pick up enough of the episodes, anxieties or depression that can arise from childbirth.

The Maternity and Midwifery Festival did its first seminar session on Birth Trauma in 2016. It was one seminar at a conference for 600 but nearly the whole conference tried to attend the one seminar. It had to be re run. It was an early warning of professional concern. Resembling a big focus group midwives were signalling that this was a wider issue than was understood and a great many were unhappy with the care being given.

Dr Neel Shah an obstetrician at Harvard medial School outlines the problems of mothers either not having enough information about what really happens at childbirth or having high expectations of perfect natural birth and trauma arising from the reality and is looking at how doctors and midwives can involve women more in the realities of childbirth.

Neel Shah is one of the lead speakers at the International Maternity Expo in London on November 12th & 13th when this will be one of the key issues discussed. This is already on our agenda for 2019. Make sure it’s on yours.