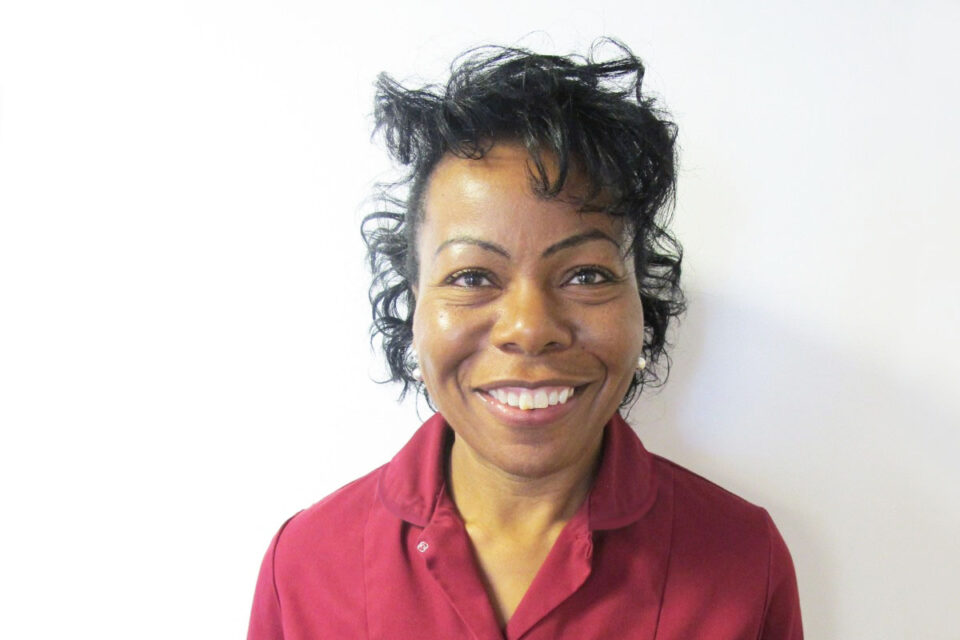 Professor Dunkley-Bent’s high profile comes from the key leadership role that is her day job at the top of the NHS in England.

You can here her as keynote speaker on “Better Births” at the Maternity Midwifery and Baby 2016 conference and exhibition in Manchester by clicking here.

Appointed Head of Maternity at NHS England, Dunkley-Bent’s success is also, for many, the public face of a generation of Black Asian and Minority Ethnic midwives essential to maternity services in the United Kingdom

Jacqueline Dunkley-Bent was also on TV recently in coverage of the contribution of Afro-Caribbean nurses and  midwives on the BBC.  As midwife to the Duchess of Cambridge she was filmed standing beside the family as they left maternity.  The BBC 4 program Black Nurses: the Women Who Saved the NHS chose Dunkley-Bent to highlight the work of an often-underappreciated group of midwives and nurses..

The first wave of midwives from the Commonwealth came following the establishment of the National Health Service to help meet the post war baby boom.. Though often not welcomed by other midwives, and the mothers they sought to care for, they soon became and indispensible part of the NHS.

In her speech, aimed at practicing midwives, Professor Dunkley-Bent gives an insight into NHS England’s National Maternity Review. the Maternity Midwifery and Baby 2016

She decodes what policy decisions at the top of the NHS actually mean for those on the front-line of midwifery.

With revalidation and compliance with Better Births’ findings at the forefront of many midwives’ minds this video gives midwives the chance to catch up with NHS policy  implications for them and to see it and hear it first hand and unedited from Professor Dunkley-Bent herself.