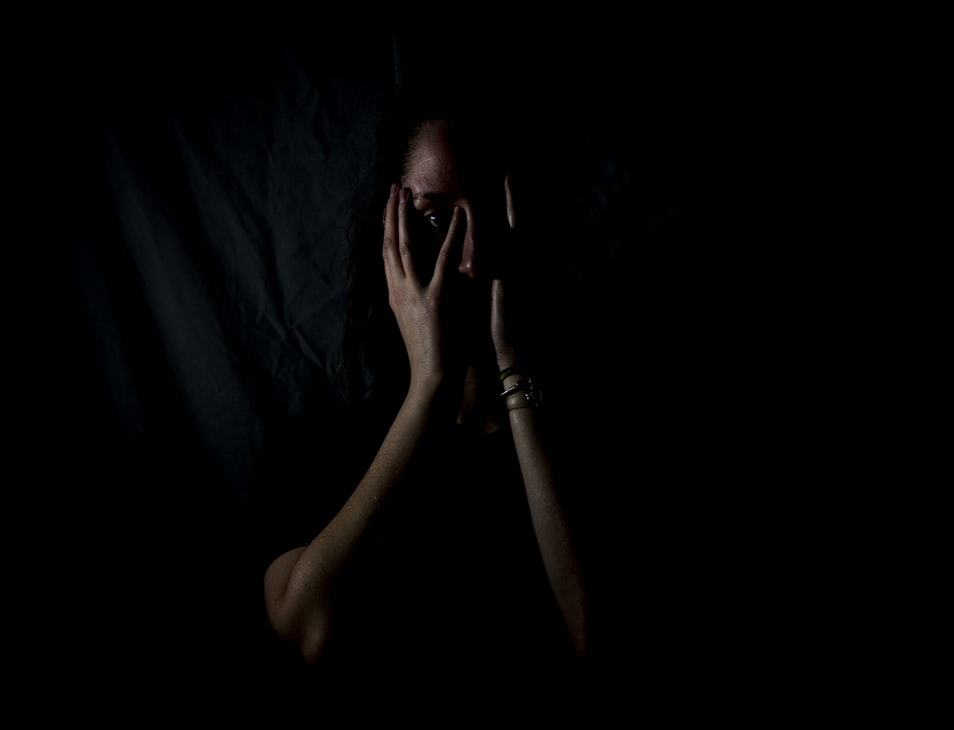 Young medics working in obstetrics and gynaecology are more likely to experience bullying and racism, and less likely to receive support than colleagues in other specialisms new data reveals.

Reporting on comments made by Charlie Massey, Chief Executive of the GMC at the recent NHS Confederation conference, the Daily Telegraph highlights the potentially disastrous consequences of discrimination and bullying on maternity wards on the health of both mothers and babies.

Addressing conference delegates, the watchdog chief said: “Our data tells us that obstetrics and gynaecology trainees say they experience more bullying, are more likely to switch to other specialties, and feel less well supported than trainees working in other specialties.

“It’s also a profession that loses more of its newly-appointed consultants than others, and it’s an area of medicine where doctors from ethnic minorities feel much less well-supported than their white counterparts.

“Culture and leadership are also frequent themes. This manifests itself in a lack of honesty, poor clinical governance and poor teamwork between the different professions, and it too often it leads to missed opportunities to learn and a failure to spot problems at an early stage.”