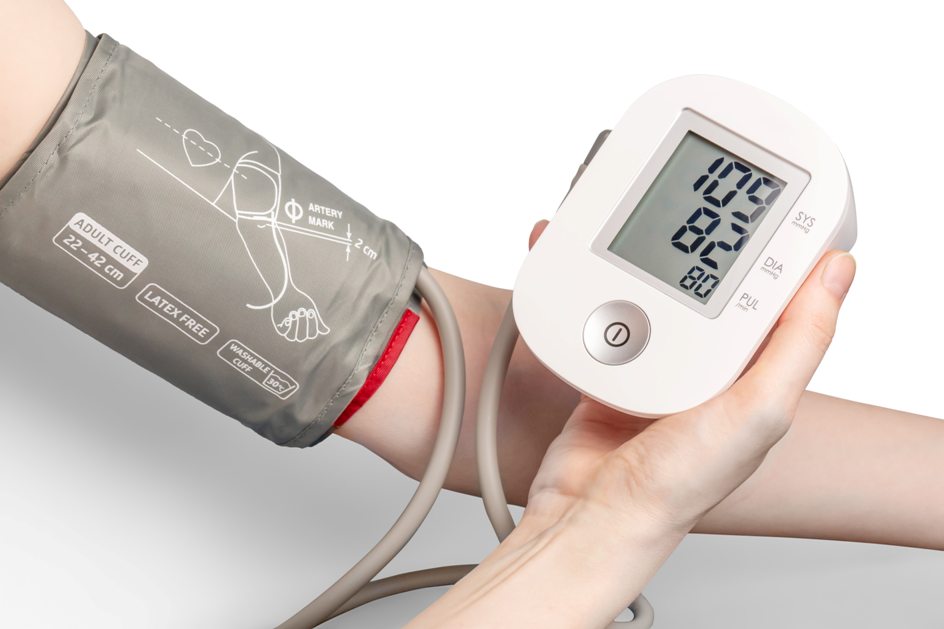 New mothers’ suffering from hypertension face a crucial six week window to reduce their blood pressure and reduce the future risk of heart attack or stroke.

New research conducted by a team from the University of Oxford funded by the British Heart Foundation, also discovered that giving women blood pressure monitors and personalised advice led to lower blood pressure in this critical six-week window, and in the four years that followed.

Hypertension complicates about 10 percent of all pregnancies, significantly increasing a mother’s risk of long-term high blood pressure, which in turn can lead to a heart attack or stroke.

Research has already shown that women with hypertensive pregnancies are four times more likely to develop chronic hypertension as high blood pressure after pregnancy can cause ‘remodelling’ of the mother’s heart and blood vessels.

With this in mind the team were interested in whether controlling high blood pressure in the six weeks after birth could help the mother’s heart and blood vessels ‘recover’ after a pregnancy complicated by high blood pressure. Acting during this period could thereby ‘reset’ a woman’s blood pressure to pre-pregnancy levels and prevent harmful changes to her heart and circulatory system from becoming permanent.

Standard post-birth treatment for women who have developed hypertension during pregnancy and are still taking medicine includes appointments with a doctor or specialist at two and six to eight weeks after the baby is born to check whether treatment needs to be changed or stopped.

The researchers found that women who were part of the self-management group, had lower blood pressure at six weeks and six months after birth.

Four years on the researchers have followed up 61 of the women, 31 who had received usual care and 30 from the self-management group, to assess the longer-term impact of monitoring their blood pressure during the six week window after birth.

They found that diastolic blood pressure – your blood pressure reading at the point your heart relaxes between beats – was on average 6.8 mmHg lower in women who had self-managed than those who received usual care.

A decrease on this level is estimated to reduce the subsequent risk of developing heart and circulatory conditions in future by more than 30 per cent.

“High blood pressure affects one in 10 pregnancies and increases the risk that a woman will develop cardiovascular disease during her lifetime. But the opportunity to tackle this risk factor in new mothers is often missed after the birth of their child.

“This research illustrates the importance of providing the right care and support for women in the early weeks and months after giving birth to help them keep their blood pressure in a healthy range. The results are very promising and could lead to important changes in how we treat women who have had high blood pressure during pregnancy.”