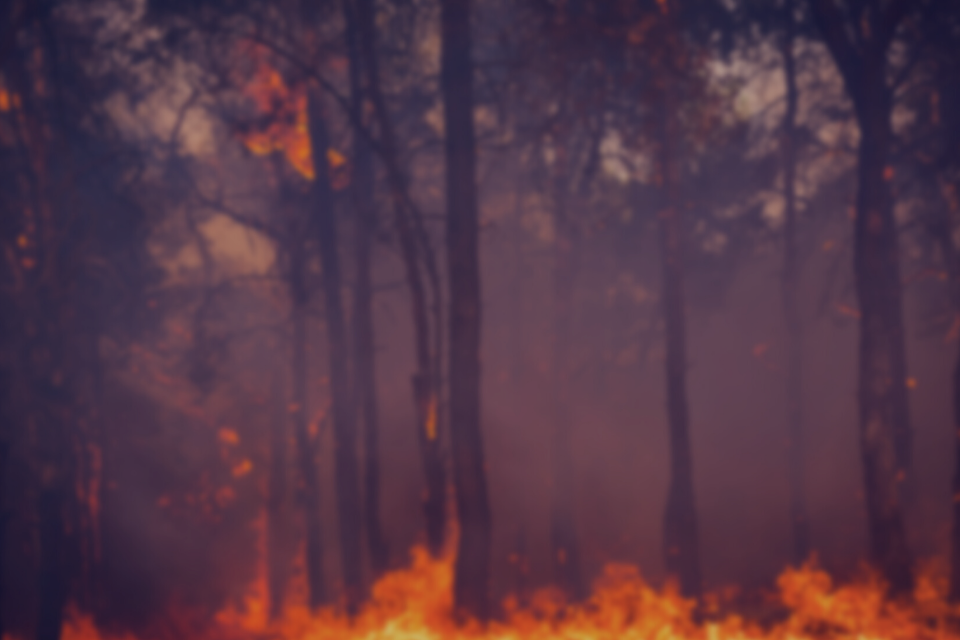 A hostile environment is growing towards midwifery.

Most observers would pinpoint the recent climate change towards midwives starting with the Morecambe Bay report in 2015 and its ramifications.

Until then public support and esteem for midwifery and maternity services enjoyed a wave of popularity for historical progress in reducing stillbirths, maternal and neonatal death, but also helped culturally by programmes like “Call the Midwife”, the hugely successful TV series which casts midwives as the heroes and agents of progress.

There were, however, always cases of “medical negligence” or failures running through the courts and the press about childbirth, stillbirth or severe child brain damage with increasingly large settlements. The criticism for these fell most heavily on doctors and NHS management, not midwives.

Fewer families now have personal experience of child or maternal death. Medical advances brought hope and huge progress from the founding of the NHS in 1948 onwards. Expectations changed and were justifiably raised.

The maternity professions demonstrably do have the skill, the knowledge, the monitoring systems and medical interventions to save lives in what is still a dangerous and life-threatening moment.

Here in the UK almost 10% of women go into a maternity unit having agreed or been recommended a planned caesarean in response to one of a range of risks to the life or health of the mother or baby.

The statistic which undermined policy makers positive view of maternity services were the new international figures on stillbirths. Morecambe Bay might not just be one bad apple. This is what the Health Select Committee started with. The headline the UK would have 1000 less stillbirths per year if it was performing as well as Sweden. The UK was no longer top of the league tables. In fact, we were also below Poland and many other European countries and privately that shocked many of the NHS’s maternity services political supporters in parliament.

It was clear UK maternity services were not the best in all possible circumstances. There was better and the UK needed to learn how to do it. After wide consultation, the result was the “Better Births” report and a process of improvement which was then integrated into rollout in the NHS transformation plan but which was suspended at the start of COVID and now only restarting as circumstances allow.

Now, despite real progress, four things have combined to change the climate and put midwifery in the UK in a difficult and potentially destructive place.

1.The allegation grew from the Morecambe Bay report that some maternal and baby deaths were because of delayed intervention caused by midwives following an “ideology of normal birth” and not calling in medical intervention soon enough. The midwives were specifically in the firing line for the first time, not just maternity services, or the medics. The narrative has continued six years on.

2. The Shrewsbury investigations and the interim Ockenden report designated as “Emerging Findings” in December 2020 opened a new microscope on maternity services and much welcome action on reporting of deaths, adverse incidents and morbidity in mothers and children. But again there was a persistent demand in questions to ban the use of “normal birth” as a concept – saying it is an ideology. This is how culture wars start.

Out of these reports and cases have come to light a string of indefensible maternity and midwifery failures, compounded by administrative, legal and management obstruction plus evasions that have been cruel and unnecessary in the hurt and pain caused to parents and families. Midwifery must not try to explain or excuse what is too often plain failure.

The Select committee on Health and Social Services reinforces the criticisms of maternity services but on the press day focussed on neonatal services and other issues.

The Ockenden enquiry focus, however, is much wider than maternal and child deaths and invited historical complaints and reports on the full range of birth trauma, maternal morbidities, poor communications, and administrative incompetence going back 20 years. Much of this with midwives’ front and centre for criticism.

There is more to come from Ockenden even as the early recommendations are being implemented.

Morecambe Bay, Kent Hospitals, Shrewsbury and Ockenden have in turn provided a new model of investigation and triggered a string of national and local media enquiries to hospitals asking for statistics, inviting personal testimony and trauma going back 20 years.

This will run, and run nationally and locally and present a challenge to trusts and midwifery to keep the confidence pregnant women have in maternity services.

It is one thing to read about something in distant Morecambe Bay in 2014 if a pregnant woman does not live there. It is quite a different effect on maternal confidence if the hospital they are attending is spread all over the local paper with stories of death and trauma.

3. A more activist CQC with new powers followed through on East Kent’s failings and prosecuted under the criminal law, not the civil law, eliciting an admission of corporate guilt and a fine of £730,000 for the East Kent Trust. Not money that goes to the family but out of specific NHS Trust budgets into court and crown coffers for breaking the law. Trust managements will now be scrutinising maternity units’ adverse events and midwives’ actions more closely with real fear for their liability and finances as there is less ability to push the issue down the long legal road into shared costs and central funding. Which can be a good thing if they prioritise local maternity funding and ring fence the maternity budget.

4. Finally COVID-19 has tested the relationship of midwives with pregnant women. Although many of the decisions to separate pregnant women and their partners at scans and tests came from above and general government COVID advice many midwives found themselves at the centre of the story trying to explain rules to expectant families while often fearing for their own health.

Decisions to cancel home births and water births, to switch to online consultations have all contributed to adding distance between midwives and families that needs quick repair.

The early COVID-19 2020 advice was not to vaccinate pregnant women, mostly because they had not formed part of the original research groups, but also because they were generally young and thought to be at a heightened level of immunity and less risk.

This has been overturned as evidence from the USA that the vaccines are safe has landed just as evidence comes from MBRRACE reports that there are risks to mothers and unborn babies in the third trimester and with significant number of pregnant women in hospital with COVID.

Press reporting mothers suffering from not being vaccinated often chose to put the midwives as the failure point of the NHS, not GP’s, Obstetricians, COVID Committees or Ministers. That would not have been the case 10 years ago.

There is a new narrative out there about maternity and midwifery and it has many hostile elements that the midwifery profession has not faced in recent years. Midwifery had to fight for a long time to escape patronising and misogynist views of the profession, win reform in education and recognition of skills.

The WHO and many low income countries understand the critical difference good midwifery services make, promoting midwifery standards through the year of the Midwife internationally.

In the UK the Royal College of Midwives and all the friends of midwifery will have to work hard to keep the trust essential to achieving better births.