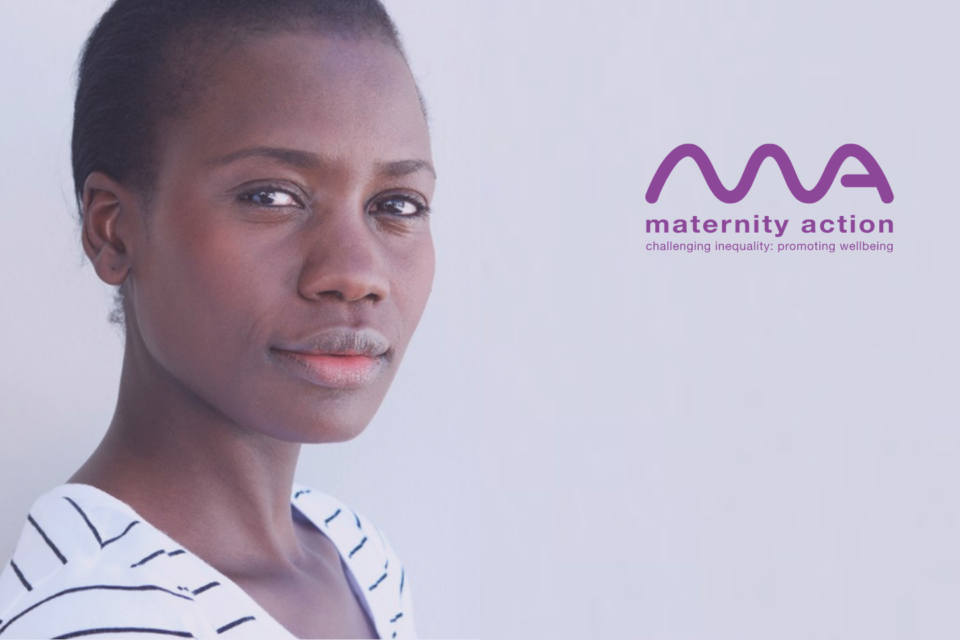 In the UK there have been increasing incidents of news reports talking about cases where Trusts have charged migrant women large amounts of money for their maternity care. In this article Maternity Action discusses their report into compliance of NHS Trusts to the law on charging women.

Maternity Action’s new report, Breach of Trust, investigates the degree to which NHS Trusts in England are complying with the law on charging women for NHS maternity care.   The report finds that NHS Trusts in England are wrongly charging women who are entitled to free care and failing to properly apply exemptions for domestic violence and other forms of gender-based violence.

Regulation 15 and 16 of the NHS (Charges to Overseas Visitors) (Amendment) Regulations 2017, exempts refugees, asylum seekers, refused asylum seekers with Home Office support and victims of trafficking from being charged for their care. In spite of these modest protections, we have found that Overseas Visitor Officers within Trusts are failing to adequately assess women’s immigration status. Determining eligibility of patients is a complex process but one which NHS Trusts must get right in order to prevent some of the most vulnerable women in the UK from receiving huge hospital bills.

When Bernice first contacted the advice line in 2019, she was being housed and supported under the National Referral Mechanism (NRM) for trafficked persons. Bernice was in the third trimester with her due date imminent. Bernice told Maternity Action that she had been receiving bills for her NHS care and had several letters demanding payment.

Government guidance offers Trusts the discretion to write off debts for those who are deemed destitute. However, we received calls from a huge number of destitute migrant women who have been charged for their care, despite clear evidence that a ‘write off’ is the only feasible option due to their personal circumstances and particular vulnerability.

Esi is a single mother who was relying on her local church and food bank for food and support. Before Esi had even given birth she was billed over £9,000 for her maternity care. The Trust proceeded to pass her details onto a debt collection agency. Even when Esi and her children became destitute and homeless, the debt collection agency issued her with a final notice reminder. Esi became so scared about accruing more debt that she said she was afraid to attend an antenatal appointment. Esi’s mental health deteriorated significantly and she struggled to care for her children.

Government guidance also offers those who are unable to pay the option of entering into a ‘reasonable re-payment plan’. Entering into a repayment plan allows migrant women to pay back debt slowly, without jeopardising their ability to cover costs of food and other essentials. It also prevents patients being reported to the Home Office.  We have found that migrant women are being refused re-payment plans that takes into consideration a woman’s income and personal circumstances.

Rosa was not notified of the charges until after the birth of her youngest child when she was given a bill for her maternity care for over £9,000. Rosa could not ascertain which child the bill related to, since the bill did not break down the charges or offer any information about what care they were for. Rosa agreed a repayment plan despite the fact that she had no income. Rosa said that she borrowed money to repay the debt and she was prioritising the debt repayment over food and basic necessities for her and her children.

Regulation 9 of the charging regulations provides exemptions from charging for services that treat physical or mental illness caused by torture, female genital mutilation or domestic and sexual violence. Although the regulation is poorly drafted, it offers a modicum of protection for women who may have experienced domestic violence. However, we found that several Trusts showed an alarmingly poor understanding of the domestic violence provision, rejecting sound evidence of abuse and making their own judgments about women’s circumstances.

Joan was issued a bill for over £10,000 for her maternity care. During her pregnancy, she was subject to domestic violence. After one particularly violent attack when she was heavily pregnant, she was hospitalised. The Overseas Visitor Manager decided that the incident described above would not be classified as domestic violence for their purposes as it was a ‘one off event’. Joan was referred by Maternity Action to a public law solicitor for advice about challenging the decision.

This report builds on earlier Maternity Action research, which found that charging for maternity care poses challenges to midwives’ professional duty of care and their responsibilities to try and reduce health inequalities. We have built a body of evidence that NHS charging of maternity care is especially damaging for undocumented migrant women, who are being deterred from accessing care for fear of the burden of debt and/or being reported to the Home Office.

Maternity Action calls on NHS Trusts in England to adopt guidance produced by the Royal College of Midwives and Maternity Action in order to improve access to maternity care for vulnerable migrant women.

Please write to your MP asking them to take action.

Maternity Action provides advice to women affected by charging through our Maternity Care Access Advice Service, which is also available to midwives and community workers.  The Royal College of Midwives has released guidance for midwives