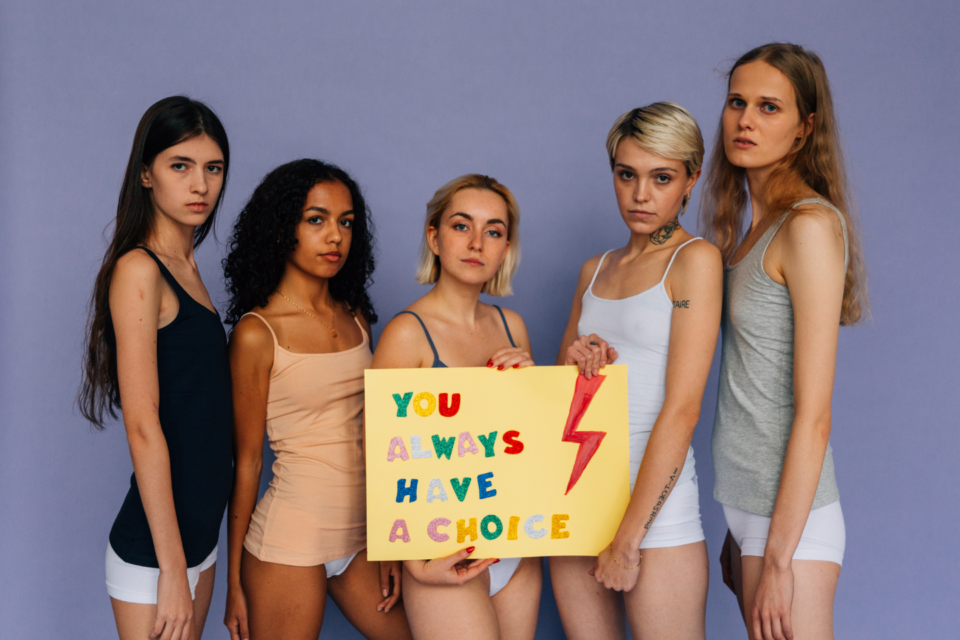 The circumstances around abortion in the United States has hit the news this month as September 1st saw the introduction of a new law in Texas state. The law outlaws abortions for anyone with a fetus over 6 weeks gestation where cardiac activity of the fetus has been detected, unless it is a medical emergency. Originally signed in Texas by the State Governor, the so-called “fetal heartbeat bill” has been scrutinised by the US Supreme Court who denied an emergency appeal. This has moved to the US Justice Department filing a civil law suit to sue the Texas state department, calling the bill unconstitutional for women.

Initial concerns being raised around this law are:

Abortion law in the United States is complicated. Each state has the right to create their own laws. In 1973 the U.S. Supreme Court passed the Roe vs Wade bill that recognised a woman’s constitutional right to abortion. But the law also included the right for individual states to prevent abortion once the fetus reached viability.  Since 1973 increasing knowledge of the fetus and medical developments has led to many shifts in the understanding of viability and each state making different applications for changing laws. The Guttmacher institute provides a table of the current list of states, with attempted bans ranging from conception to the third trimester. Many of these laws have been challenged in the Supreme Court as not constitutional and therefore, not been put into place.

However, the Texas law provides a whole different picture. A woman will unusually not be prosecuted by the state; instead, it puts the law into vigilante hands with anyone who is aware the abortion is taking place can sue the providers who carried out the abortion or any who “aid or abet” the process.  It places families against families- it does not even have to be a family member to apply- and provides another level of fear to those gaining help. It also provides another level of stress for medical providers who risk their livelihoods further. The law also adds that women have to see a provider face-to-face and not via telehealth; restrictions are placed on medical drugs given as well as the conduct of surgical procedures. Abortions are not covered by medical insurance, which means the cost alone will be prohibitive to many. Travelling out of state would mean long distances and no guarantee of acceptance in other states.

The law brings into sharp focus the impact in a country which is meant to be “developed”. The danger is of chasing terminations of pregnancy underground, with the subsequent impact on women’s health and wellbeing. The World Health organisation (WHO) points to 4.7-13.2% maternal deaths globally as a result of unsafe abortion.  Levels of cases of infant abandonment will also increase.

Abortion is important to midwives because it affects the rights of women in their care and we have a role in preventing pregnancy in the first place. Of the 121 million unintended pregnancies between 2015 and 2019 yearly globally 73.3 million of those ended in termination (Bearak et al 2020). Many of these were carried out in countries, such as US, where fertility control methods including abortion, are available. The circumstances in the US and Texas will be ongoing, with women, babies and their families pawns in the process, and healthcare providers caught in a fear of being prosecuted for helping anyone. What midwives can do is step up to become more aware and support the human rights issues globally and get involved in promoting planning of parenting. Significant work is being done in countries with few resources to improve wellbeing and reproductive services for women; we must ensure this is not lost in countries where we have so much more. Long term, prevention is better.