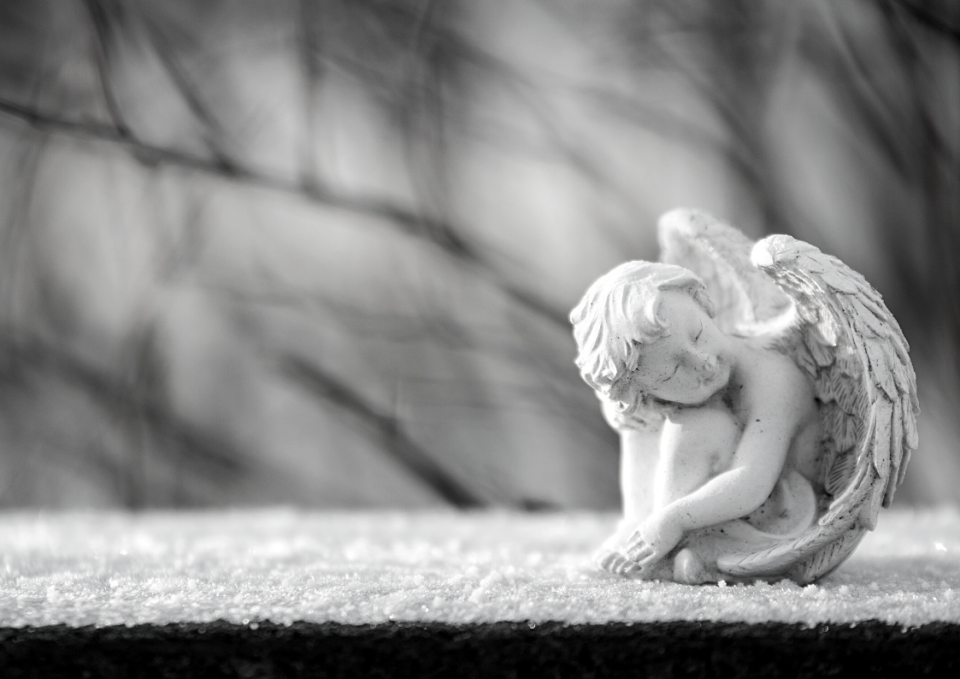 It would easy to believe the recent fine for East Kent Hospitals Trust is another in a long line of high cost medical negligence cases but you would be wrong.

Many midwives and maternity managers will have seen the headlines about the guilty plea by East Kent Hospitals, the big sum involved, followed the tragic story of the Richford family, baby Harry, parents Sarah and Tom and the failings of the local maternity services and added it to the long list of large settlements for medical negligence that have grown in cost to the NHS of almost £ 1.5 Billion per year of which £900 million are in maternity services.

But this was a fine against the Trust, not an award or an agreed settlement.

It was also the first prosecution of its kind initiated by the Care Quality Commission and given the ongoing enquiries in Shrewsbury, with a House of Commons Select Report on Maternity Services pending, and the Ockenden enquiry ongoing, it is not likely to be the last.

Significantly this was a criminal court case starting at a magistrate’s court – which raises questions of who might be criminally liable in future cases and opens up a debate about corporate manslaughter in the heart of health services which could now be tested in future cases.

It is also noteworthy that East Kent Hospitals Trust decided to plead guilty, perhaps starting to bring to an end the culture of kicking negligence and inadequate service cases into the long grass with lawyers on both sides prolonging the grief and suffering of families and many of the staff involved.

This was also a notable change in approach by Trust. The involvement of Niall Dickson as the new East Kent Trust Chairman, with a high-profile leadership career at the Kings Fund, The GMC and NHS Confederation may be leading a change in leadership style in Trusts. It is not yet clear where this significant case leads, but a new dynamic has been added to the management of maternity services. The fine comes out of the Trust Budget, not the NHS pooled insurance system, which will sharpen minds in other management teams.

The costs and consequences of not addressing poor or underperforming services just got much higher, more direct, and more immediate and may get more personal in future cases.

This has been a costly case, but it may bring urgency and improvement and a sharper focus on underperforming services.