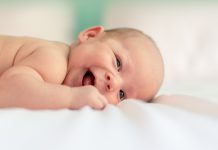 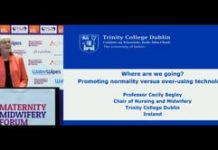 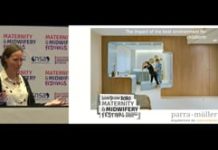 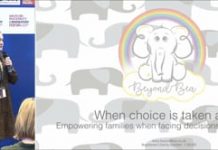 When choice is taken away: empowering families when facing decisions about baby loss 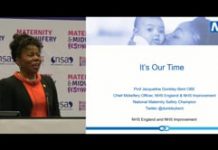 naitbabies.org are a patient organisation run by families who have a serious genetic disorder called neonatal alloimmune thrombocytopenia – NAIT (also known as FNAIT or FMAIT). This may cause unborn or newborn babies to bleed into their brain (ICH) and/or other major organs due to the maternal immune response against baby’s blood platelet antigens and may result in death or lifelong disabilities.

Naitbabies mission is to be a strong voice for parents, children and families who have been diagnosed with, or suspect that they might have the genetic disorder neonatal alloimmune thrombocytopenia. 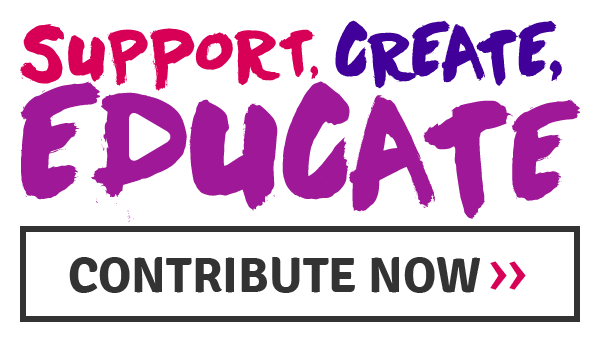 Watch the Live Stream of the All-Ireland Maternity & Midwifery Festival...